Customers claim that they have another project that needs to use X ray hand  switches, but feel that our L01 type X ray hand switch is not the most beautiful appearance. Ask if you can customize other appearance hand brakes? Reporting that the cost of mold opening and customization is very high, you can send him the other second-grade national L04 X ray hand  switch of our company to look at it again.

Regarding the customization of hand brake mold opening, they need to provide drawings or samples. We will do it according to their requirements. If it is only for their own use, the mold cost is about * ten thousand. If it can also be used by other customers, the price is about * About 10,000, customers mean that this price is not cheap, they also have their own mold manufacturers, the price is not so expensive. Informed that the price of customized products is related to the quality and quantity of products. The client said that they still have plans to open the mold, and then discuss the specific requirements with the company in detail. Please call us for details! 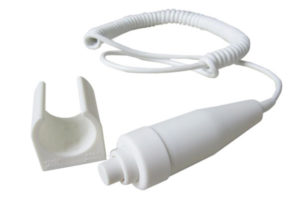