Introduction to the Method of Using Foot Switch

The using x ray foot switch is a kind of switch which controls the on-off of the machine circuit through the foot. It is used in the control circuit which can not be touched by both hands to achieve the purpose of replacing the operation of both hands. Newheek’s pedal switch has a wide range of applications, and can be used in medical devices, stamping equipment, welding equipment, textile equipment, printing machinery and other equipment. Foot switch can also be used in electronic industry, such as small King Kong, terminal machine configuration. The use of pedal switch has automatic and inch movement, inch movement is the using foot switch control. Step on it. It’s a journey. When the pedal is energized, the switch is executed. However, in the field of welding, the function of pedal switch also plays the role of controlling the output current. 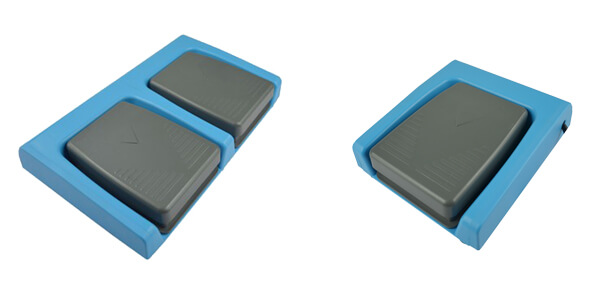 Newheek’s foot switch is mainly used for medical treatment. When using foot switch, the foot can be energized when it is pressed. This is the X-ray machine continuously emits X-rays, which can be directly examined by fluoroscopy. When the foot switch is released, the X-ray output is stopped. 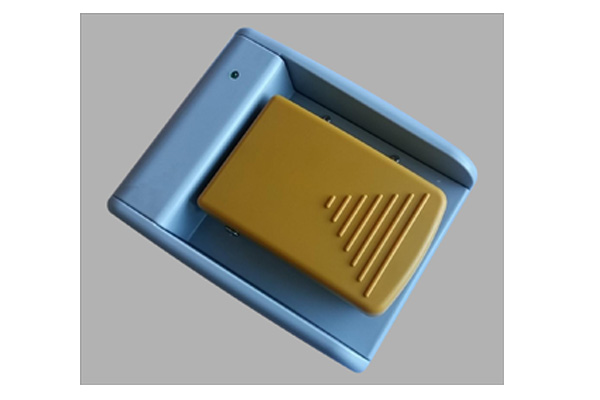