See what Newheek’s hand switch looks like, call us for details. 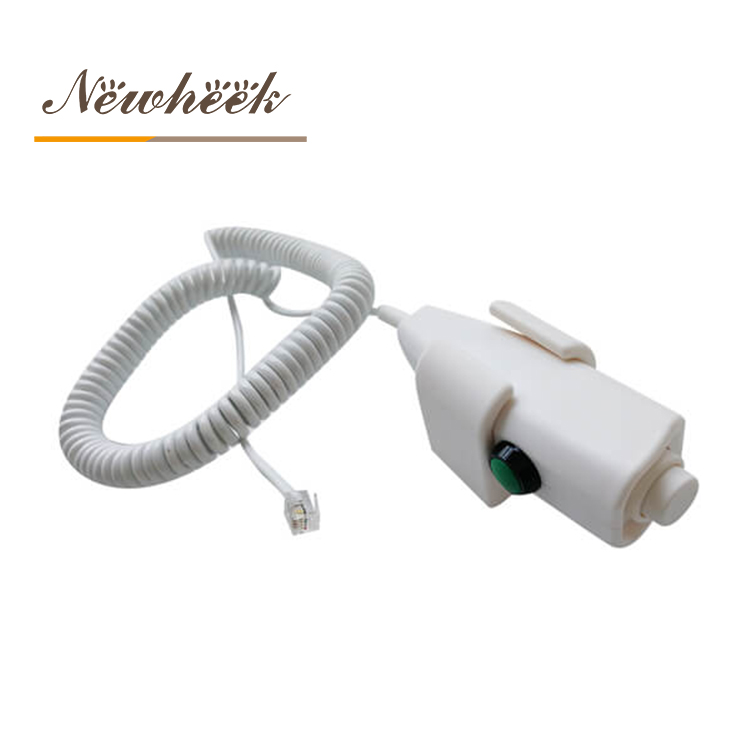